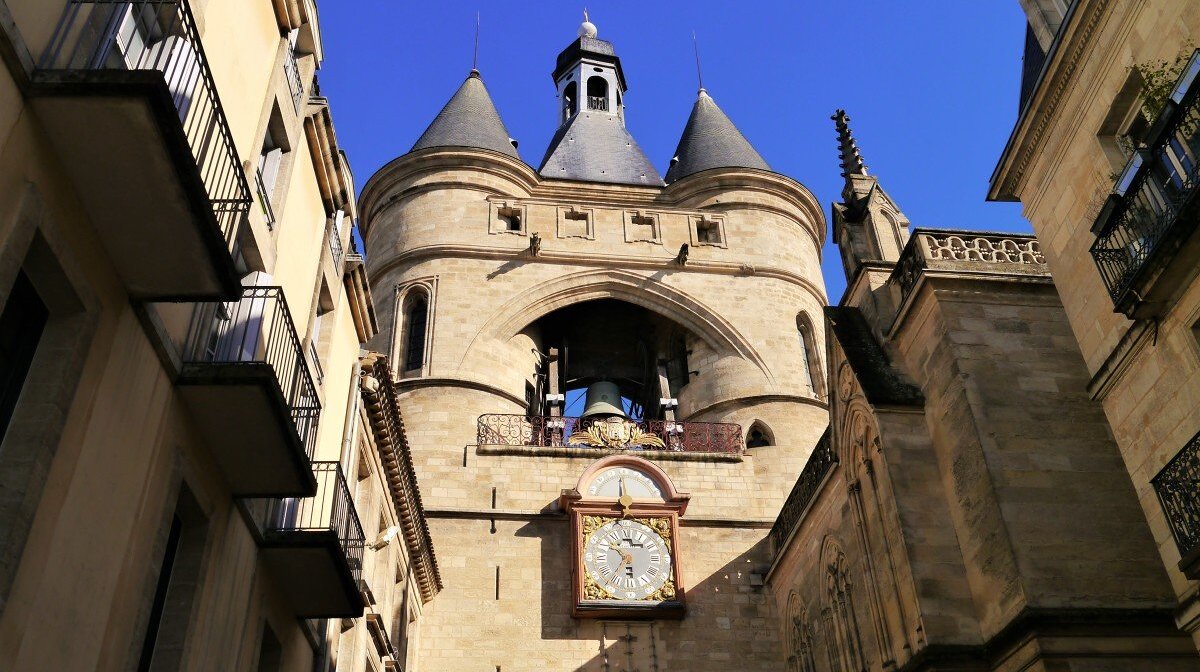 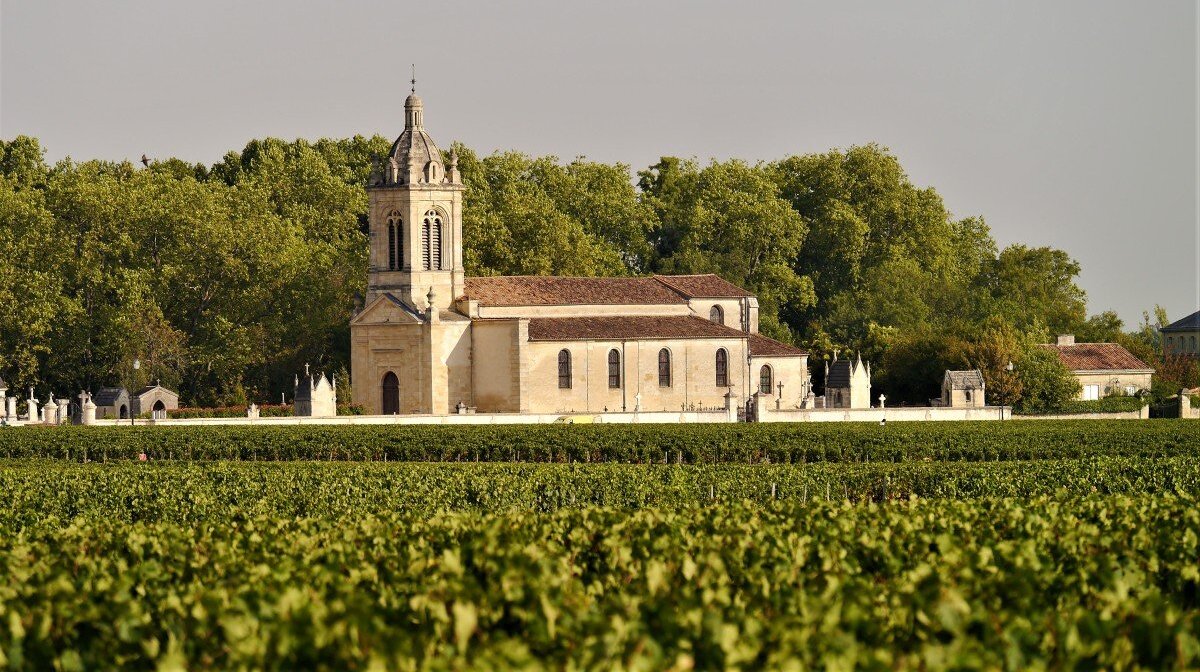 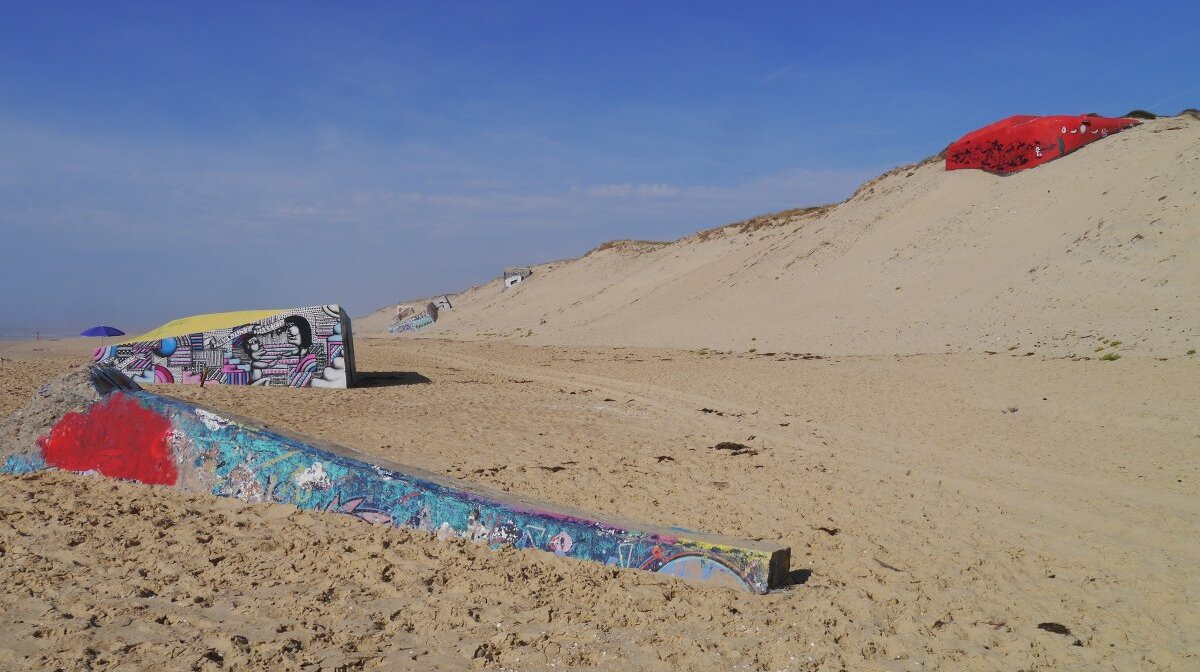 The vineyards of Chateau Margaux

Discover the Bordeaux of yesterday

Human presence near Bordeaux has been found in the form of Neanderthal caveman remains which are over 20,000 years old. The site of the current city was settled by the Celts in the 3rd and 4th centuries BC and became part of Julius Caesar's Roman Empire in the 1st century BC.

The city of Bodeaux was the capital of the Roman region of Aquitania. Many of its fortifications were built to defend against Germanic invasions, though these were ultimately unsuccessful. Bordeaux was run by the Dukes of Aquitaine from the 10th century. Under King Henry II of England's rule, after his marriage in the 12th century to Eleanor of Aquitaine, the whole Gironde area prospered and developed its wine export business for the thirsty English drinkers.

Development through the ages

Bastides were the new towns of the 13th & 14th centuries and were originally founded for economic and political reasons throughout the south west of France. It was hoped that the creation of these towns would increase land that could be farmed and used to sustain a growing population, however their significance became ever more military as tensions rose between the French and the English. Apart from their feudal style of government the bastides were defined by their town layout. Mostly square in shape with streets dissecting at right angles, the market place was often in the centre square

Expansion in the area was halted by the Hundred Years' War after which the city of Bordeaux and surrounding areas fell under French rule. The French victory over the English at Castillon in 1453 is still celebrated and re-enacted to this day. It benefited from the French colonial expansion which opened up trade routes across the Atlantic and to Africa.

Many of the city's medieval walls were demolished in the 18th century and replaced with ornate buildings and majestic squares. Interestingly, the first bridge across the Garonne was only completed in Napoleon's time.

But the establishment of a French empire around the world in the 18th century saw fortunes change and the city of Bordeaux expanded and thrived, becoming one of France's wealthiest commercial centres. This south-westerly corner gave support to Napoleon Bonaparte's wars in the late 18th and early 19th centuries and suffered badly after his defeat.

Export business flourished in the late 19th and early 20th centuries, the region benefiting from its location on rivers flowing to a sea port. Major exports included wine, tobacco and grains.

Bordeaux became the home of the French government when both the First and the Second World Wars started. The Germans occupied Bordeaux and the Atlantic coastal region of France for much of the Second World War until they were defeated by the allies in 1944.

Much of the recent regeneration of Bordeaux has been spearheaded by city mayor Alain Juppe (who came to office in the late 1990's), with the main focus being on the riverside area. A new tramway, new parks and green space, pedestrianised areas, renovations to buildings and the reclamation of the Bassins à Flot and the Marina are just some of the measures that have been undertaken for the cultural, social and economic development of the city. Along the quays in the summer you will find that people flock to the area to stroll, run, roller blade, cycle and enjoy the many bars, cafes, restaurants and markets that can be found there.