Bordeaux is the capital of the Aquitaine Region and the administrative seat of the department of the Gironde. Situated in the south west of France the Gironde is surrounded on three sides by the other departments of Landes, Lot et Garonne, Dordogne and Charente-Maritime.

The west of Gironde is coastal and flanked by the Atlantic Ocean. It is the largest department in metropolitan France with an area in excess of 10,000 squared kilometres.

The city of Bordeaux is built on the river Garonne which is wide enough and deep enough for merchant freight ships and even ocean liners to travel along in order to dock in Bordeaux. The rivers of the Garonne and the Dordogne merge and flow together out to the Atlantic along the channel known as the Gironde estuary. 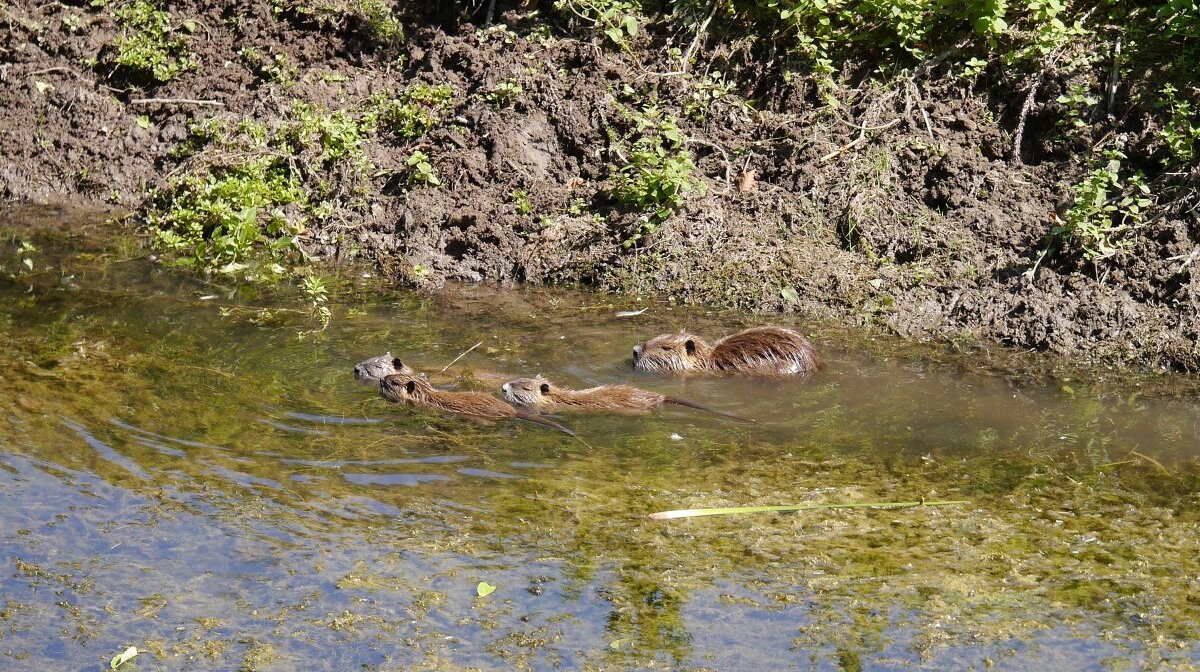 As you can imagine the Gironde estuary is teeming with wildlife of all sorts, small mammals, migrating and sedentary birds and marine life. Covering about 635 square kilometres, 75km in length and in some places reaching up to 11km in width, the estuary is the transition zone between river and sea. Saltwater mixes with the river borne fresh water and strong tidal currents and sediments mean that the sandbanks and islands in the estuary are constantly changing.

Fish commonly found in the estuary include flounder, mullet, salmon and sea trout, however other aquatic animals include white shrimp, eels, sea and river lampreys. It was also once know for the vast numbers of wild sturgeon that provided not only fish but also local caviar, although numbers are now greatly decreased through overfishing.

The estuary is a migration highway in spring and even more so in autumn. From March to May you will see numerous migratory birds passing though, including storks, spoonbills and ospreys. Black redstarts and swallows are amongst the other residents, with the marshes being home to apwings, blackwinged stilts, ringed plovers, shelduck, citrine wagtails, herons and egrets during the spring and summer months.

Along the coastline and rivers you are likely to find mink slinking around, families of otters and if you are lucky some green turtles! 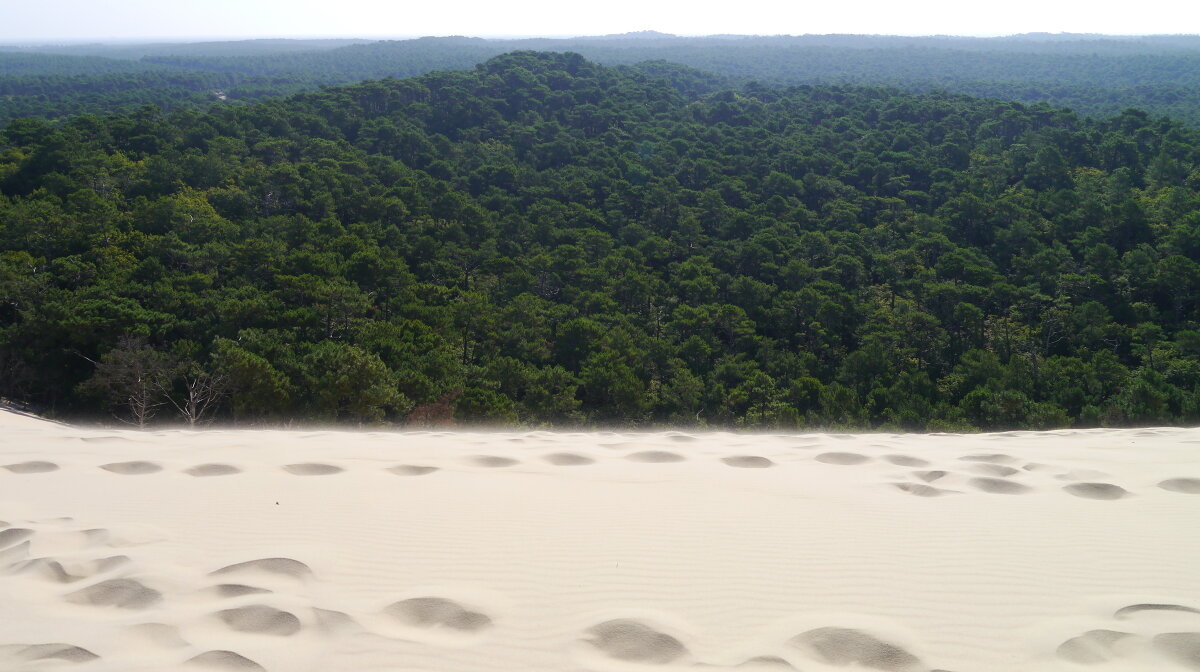 Much of the interesting flora of the Gironde peninsula is to be found underwater...the yellow boring sponge for example (although the name does not do it justice!) can be found here and can often grow to an unusual one metre in diameter. The elephant ear sponge and anemones are also common and along the banks there are plenty of reeds, wild orchids and alder forests.

As well as the wetlands and coastal areas much of the department is also covered in lush forests, some of which are pine, other deciduous. The soil to the north of the region, in the Medoc, is perfect for growing vines and so you will see much of the land up here covered in vineyards. 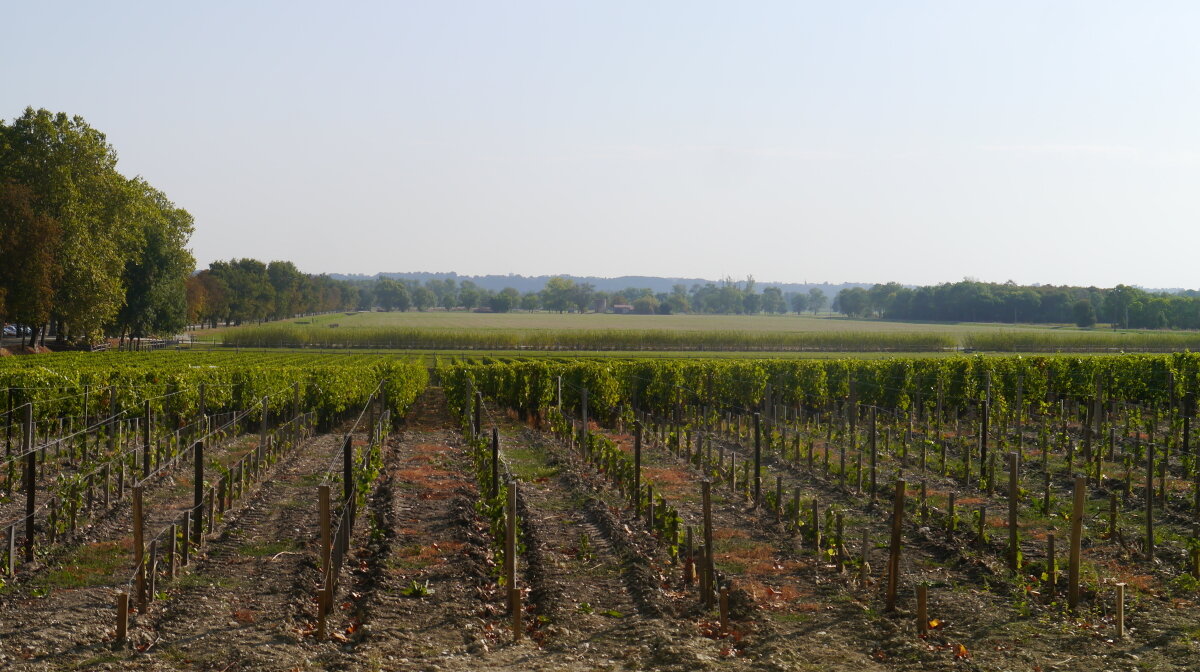 With an area of 10,000 km², Gironde is the largest department in metropolitan France. The landscape through the department varies dramatically. In the north the Medoc peninsula is flat and littered with vineyards that stretch out before you in neat rows. The slightly boring landscape is however contrast with the appearance of numerous majestic châteaux, some of them world famous!

The Gironde estuary, where the mouths of the Garonne and Dordogne rivers merge is of course an area of beauty but some parts are also still fairly industrial due to the fact that this is one of the main ports in France.

The rolling hills, pastures, woodland, orchards and vineyards of the Entre-Deux-Mers area makes this one of the prettiest and most beautiful parts of the department. Interspersed with small hilltop villages and abbey ruins, there are plenty of walks,bike rides and beauty spots to be explored.

In complete contrast the west coast is lined with sand beaches and dunes, and in fact the tallest sand dune in Europe stands here in the Arcachon Bay; the Great Dune of Pyla (or Pilat).