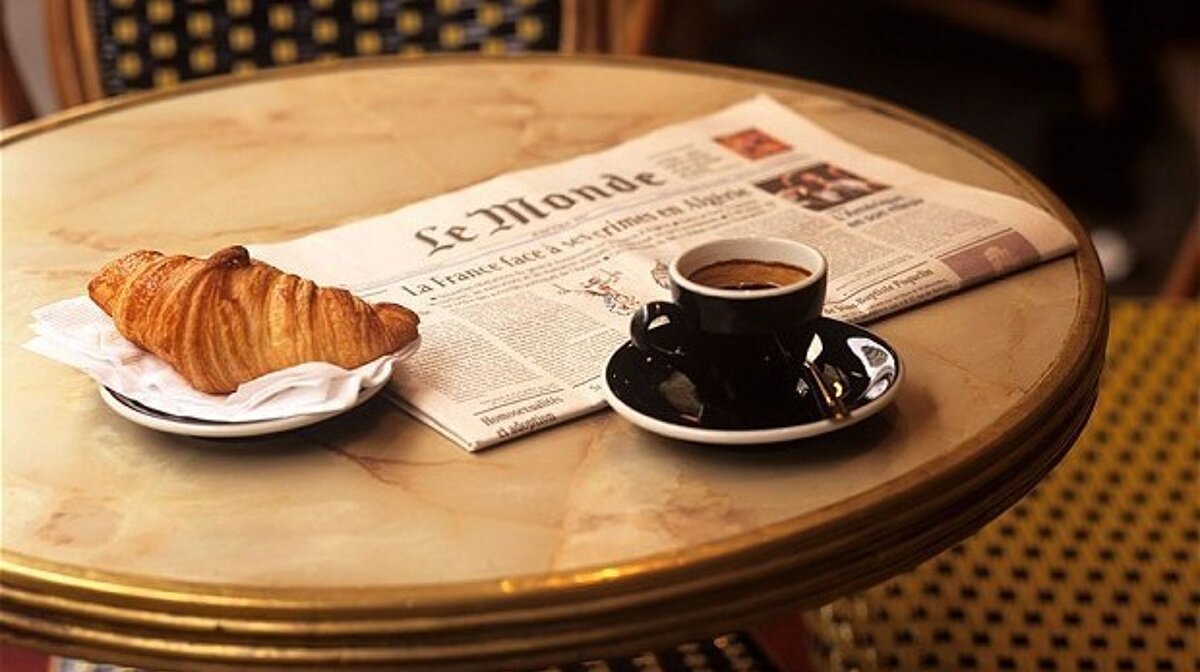 French is the official language spoken in Bordeaux. As a hugely popular international tourist destination you may well find that in many restaurants, bars and hotels English is spoken.

Below are a few words and phrases to help you get along.

History of the language

Between the 12th to 14th centuries, the standard literary language in what is now west and southern France was Occitan, also generally referred to as Provençal.  It was widely used in poetry and was the primary language of the troubadours, the travelling story tellers. Known as a Romance language, it is spoken in southern France, Italy's Occitan Valleys, Monaco, and Spain's Val d'Aran; collectively, these regions are sometimes referred to unofficially as Occitania.

Though it was still an everyday language for most of the rural population of southern France well into the 20th century, it has been all but replaced by the systematic imposition of the French language. According to the 1999 census, there are 610,000 native speakers (almost all of whom are also native French speakers) and perhaps another million persons with some exposure to the language.

A tourist in the cities in southern France is unlikely to hear a single Occitan word spoken on the street (or, for that matter, in a home), and is likely to only find the occasional vestige, such as street signs (and, of those, most will have French equivalents more prominently displayed), to remind them of the traditional language of the area.

Occitans, as a result of more than 200 years of conditioned suppression and humiliation, seldom speak their own language in the presence of foreigners, whether they are from abroad or from outside Occitania. Still spoken by many elderly people in rural areas, they will generally switch to French when dealing with outsiders.

Other languages prominent across the area and on the south coast of France include Latin, which was the official language in Nice and other coastal areas until the middle of the 16th century when Italian became the language of the government. Whilst French is its official language today, the Niçard dialect which has its origins in the city's Italian roots, is still spoken by a minority and remains on street signs in Niçard in the old centre.