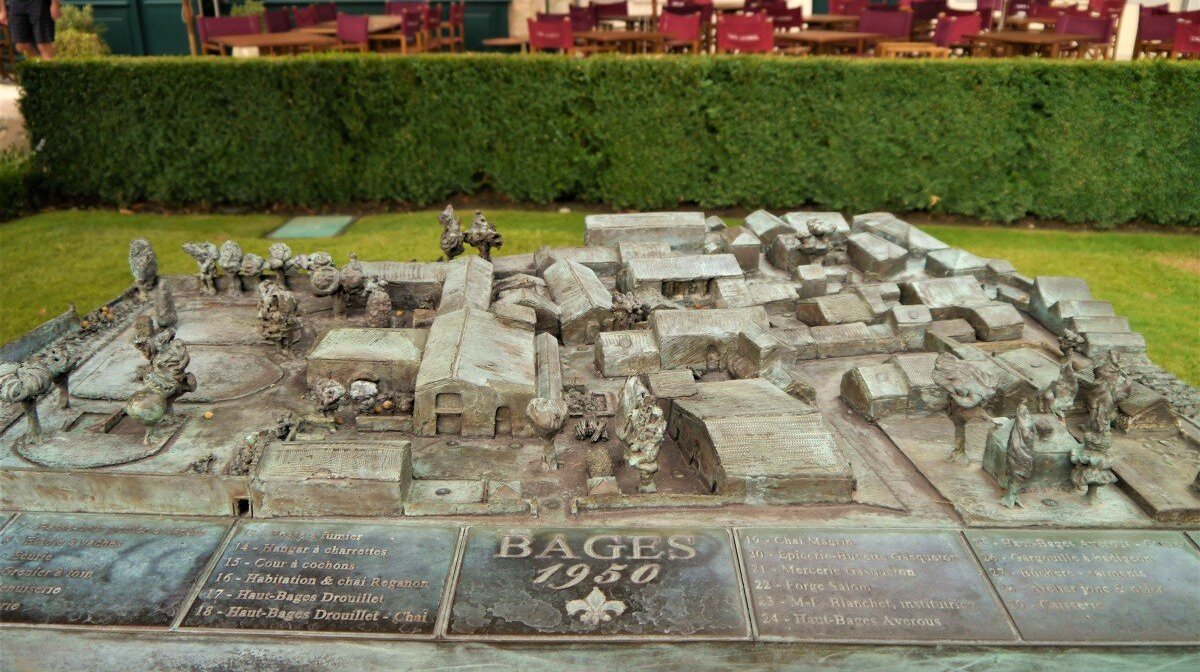 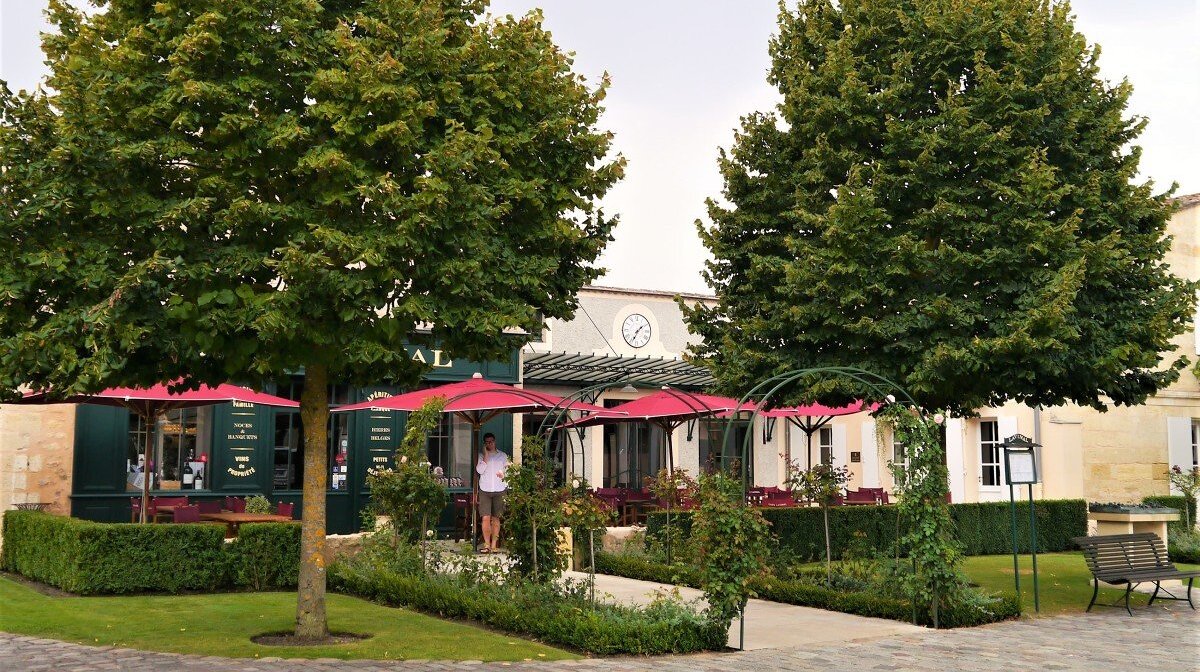 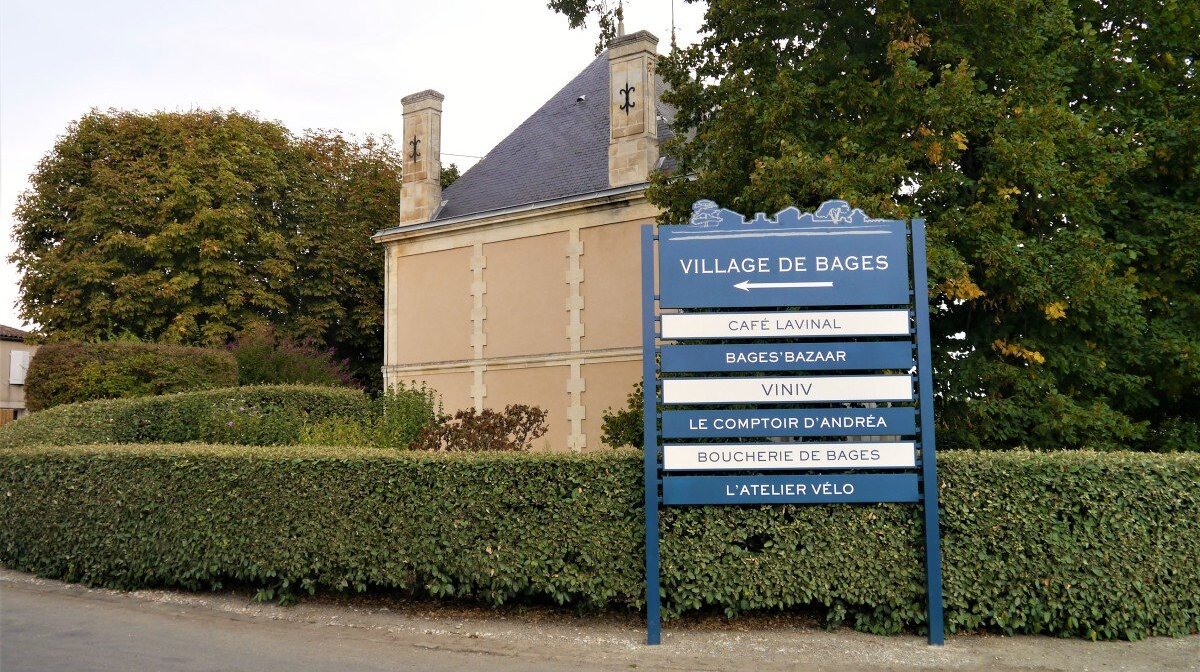 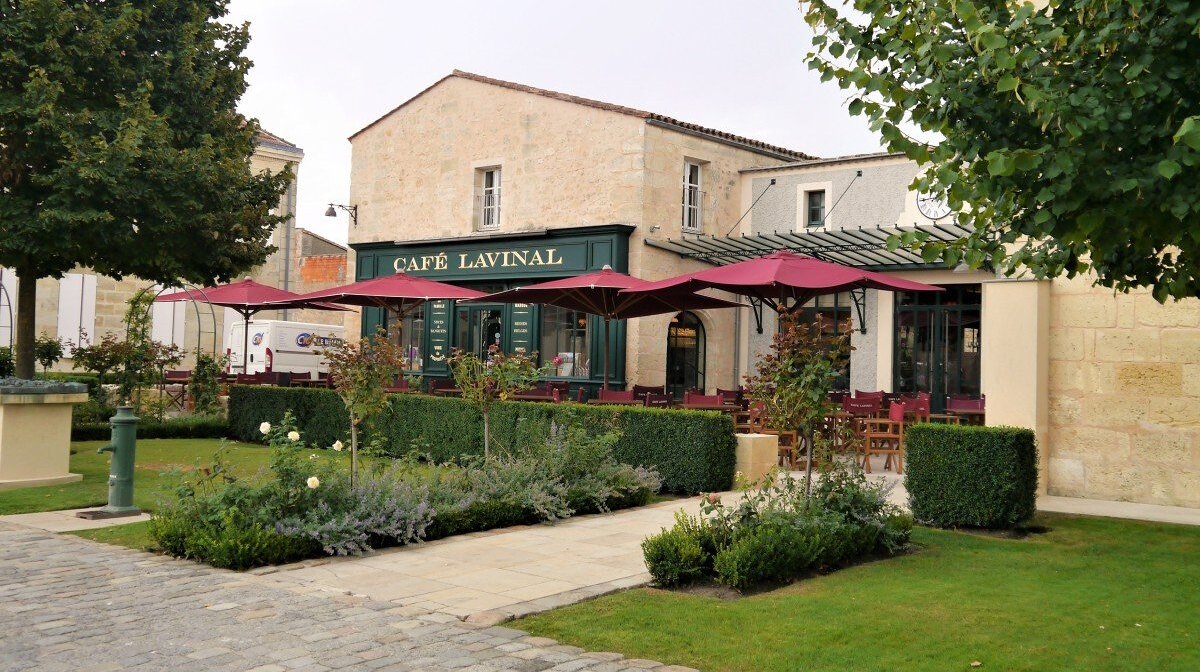 a man outside a restaurant in bages

the exterior of a restaurant in bages

An entire village that had fallen derelict and been abandoned by the middle of the 20th century, has now been beautifully restored.

It is the brainchild of Jean-Michel Cazes and is dedicated to the wines and tastes of the Pauillac region. The village, dedicated to the art of hospitality in the Médoc offers a bistro, fine bakery and grocery store, shops and bike workshop arranged around the central square. Cellars tours but also many events are held throughout the year.

Owners of the Château Lynch-Bages since 1939, over the generations, the Cazes family has spread its viticultural wings and developed a model brand of tourism that is steeped in a tradition of hospitality. From the Ariège mountains to the vineyards of the Mèdoc and elsewhere, the story is about journeys.

Like many others, the Cazes-family laborers from the Ariège region of southwest France left their mountains in 1875 and set up home in the Médoc. Starting as a baker in Pauillac, Jean-Charles Cazes, took charge of Lynch-Bages in 1939.

He crafted a wine that rapidly gained recognition.

André Cazes, the youngest of his 4 sons, was studying Law. But he was dragged into the turmoil of the Second World War. Taken prisoner, he didn’t make his way back to Pauillac until after the Allied victory. Here, he went into Insurance. It was not until the 1960s that he took back the reins of the property. And like his father before him, his influence was decisive. He regenerated and expanded the vineyard, which attained almost 100 hectares at the end of the 1990s.

After his studies in engineering, André’s son Jean-Michel returned to Pauillac in 1973. He was accompanied by his Portuguese wife Thereza whose family came originally from Mozambique. Their marriage, officiated in Pauillac by André Cazes – at that time the mayor of the commune – was the building block of a family that became increasingly cosmopolitan. Their three Paris-born daughters, Kinou, Marina and Catherine, were soon joined by Jean-Charles, who made his entrance in Bordeaux shortly after their arrival. This family history is traced in the book Lynch-Bages & Co., a family, a wine and 52 recipes.

The two vineyards in this small village are both worth a visit or a guided tour...or at least a tasting! The Chateau Lynch-Bages in particular.

It is possible to stay in this small peaceful village as the Chateau Cordeillan-Bages is not only a vineyard but also a luxury hotel.